Are you one of the millions that have embraced Siri? Well, hang on to your hat because Siri has been one of the first in what is about to be an explosion of conversational interfaces.

Conversational interfaces are a way of having an automated interaction that mimics a real human. Siri is a good voice example of this but there are also text-based interfaces out there such as this one by a UX designer.

Conversational interfaces are in their early days even though they have been in our sci-fi movies forever (thanks, Stanley Kubrick).

The technology has taken a while to catch up to the concept but with advances in voice processing, systems are understanding more than just syntax, but rather meaning and intent, and providing responses that are interactive and accurate. 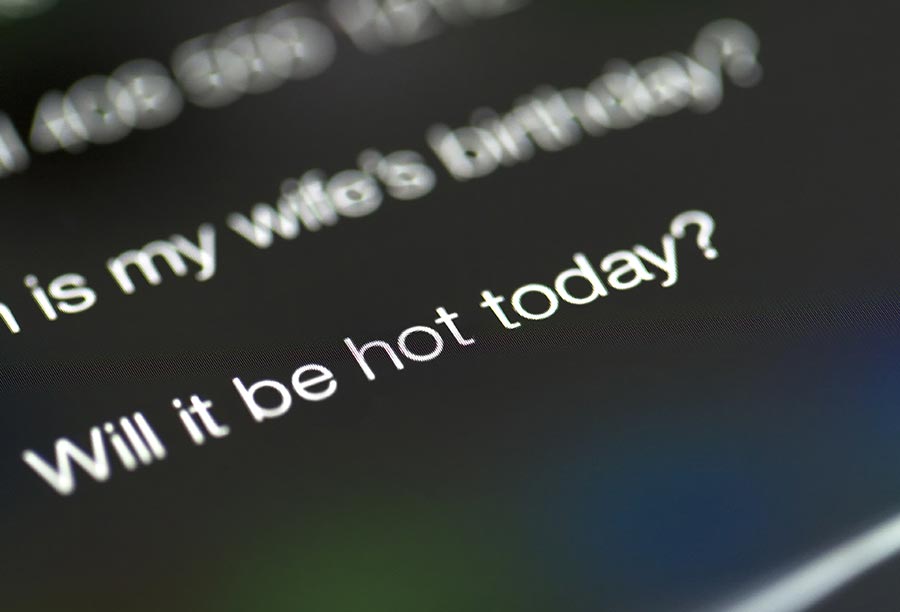 UX (user experience) designers are both celebrating and cringing the world over.

Some say, ‘Yikes, yet another piece of technology and customer interaction to add to the already full experience puzzle.’

Others are wowed by the ability of conversational interfaces to talk to people where they are already, convey personality, and automate an otherwise intensive human sales and engagement process.

I’m really keen to see where it is headed. Already the change is on for brands to become more human and for them to engage one-on-one with their clients.

I think the ability for chatbots to convey personality based on a customer's desires has the potential to be a game-changer for small and large businesses alike.

Microsoft has already announced that the operating system of the future is ‘conversation as a platform.

CEO of Facebook Mark Zuckerberg is saying conversational interfaces are going to be key for businesses that want to sell to Messenger's 900 million monthly users.

‘I love you Siri.'
Oh, I bet you say that to all your Apple products.'

What’s exciting in what Zuckerberg is talking about is the idea of reducing latency.

A customer does something as simple as requesting something on your website.

Even if you are there (and not at home asleep because it’s 1 am) you still need the time for the email contact to be processed in your system, for you to write a response, etc.

Conversational interfaces allow businesses to respond immediately with processes and responses being automated.

A query comes in and it’s answered immediately by the chatbot, but with a warm element as if there was a real person at the other end.

All of the interactions are pre-programmed and the intelligence of the chatbot kicks in to make an automated process seem very human.

Does it mean I can have my very own C-3PO? Probably not quite yet. But I can see a future where this is possible now.

As a UX designer, I’m fascinated by where the conversational interface will end up. I do think it is going to play a very important part in how customers will interact with brands.

I worry though that some businesses – especially small businesses – are already struggling with online engagement and brand, with the plethora of devices, social media, and marketing channels.

Many businesses are still getting their heads around standard messaging and chat services.

Given some fine-tuning, chatbots could jump straight over other standard chat interfaces that require human intervention and become the norm for businesses that can afford them.

But like I said, it’s still early days. I think it’s exciting from a customer perspective, and from a business perspective, it could provide growth opportunities for businesses that have been limited by resources and staffing in the past.

Siri and interfaces like her are here to stay in a big way.

Raels is managing director of Mettro. She is a highly experienced business strategist and design visionary.

« Previous Post The power of the cinemagraph: turn your images into animated GIFs Next Post » How to use Google business listing to promote your business online